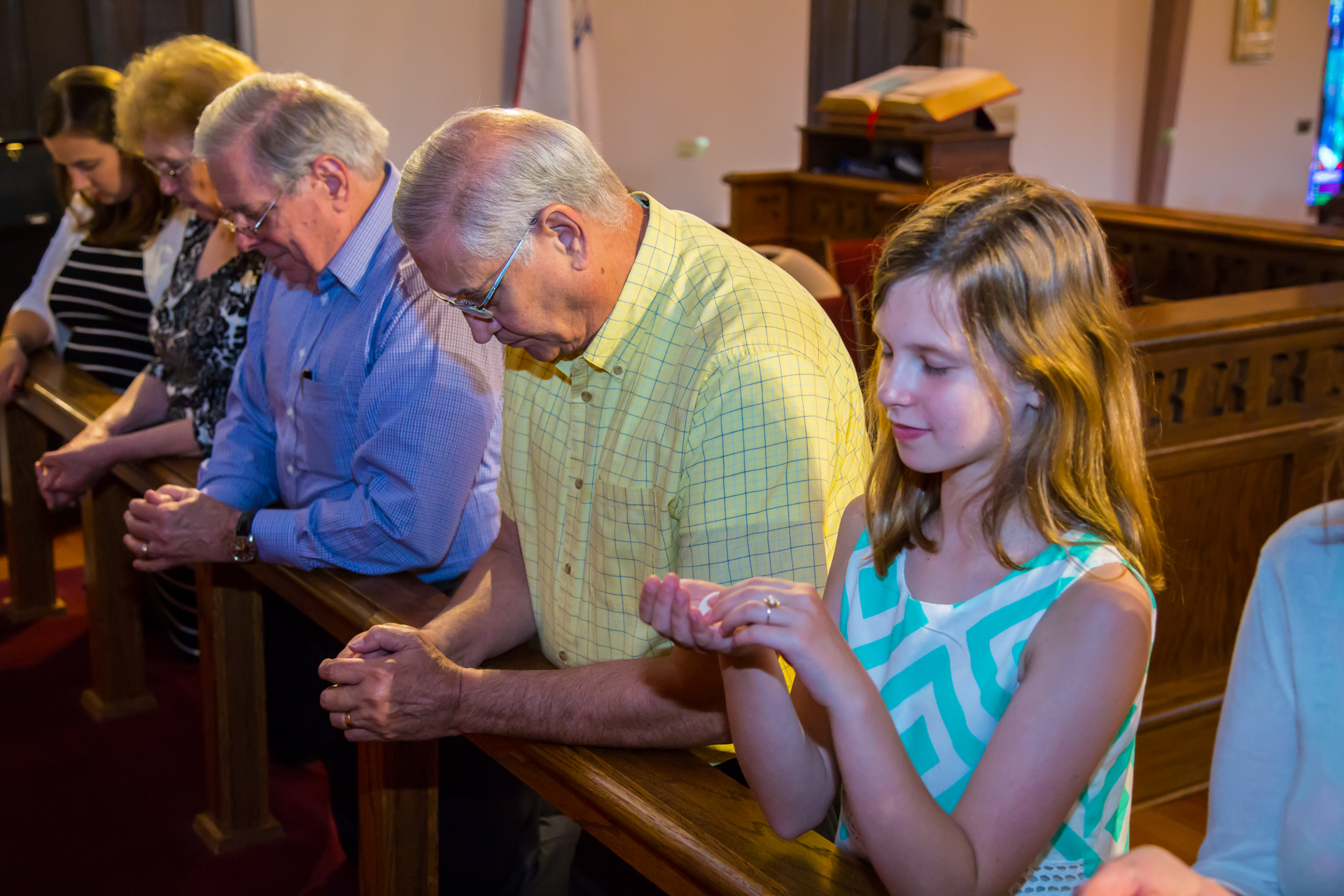 Sunday School for all ages

Gather with us for a meal followed by Adult Study along with the Children and Youth Choir rehearsal.

st. Stephen's is an orthodox Anglican church. As a community of believers in Jesus Christ, we are an expression of the One, Holy, Catholic, and Apostolic Church. In Christ, we are united with all true believers and the heavenly chorus of angels and saints as we follow the order of worship prescribed by the Book of Common Prayer.

Through worship we are a part of something much greater than ourselves. We are participants in the Kingdom of God manifest in our individual lives, our families, our community, and the world.

St. Stephen’s is an intergenerational community rooted in the Gospel of Jesus Christ crucified. It is a place where you can ask the hard questions. We are committed to walking this life together in love and grace. You would be a most welcome addition to our family. Come and see what it is that Christ is doing in and through us. Come and find a home worshipping and praising the Lord with us.

St. Stephen's upholds historic orthodox fa­ith, traditional worship, and evangelical preaching. As a parish of Christ’s church, St. Stephen’s seeks to proclaim, teach, and live the Christian faith in the way it has been believed “at all times, in all places, and by all.”

Dcn. Richard is a native of Mendenhall. He holds a B.S. in Education from Mississippi State University. He pursued his theological education at Wesley Biblical Seminary and Millsaps. Dcn. Richard worked for Rankin County Public Schools and Mississippi Department of Rehabilitation Services before entering pastoral ministry in the United Methodist Church. He was licensed as a pastor and served several rural churches from 1996-2006. In 2006 he was ordained deacon in the Reformed Episcopal Church. He has served St. Stephen’s faithfully since.

Raised in South Florida, Dcn. Calvin was formed by Anglicanism. At the age of 13, he discovered his appreciation for organ music, and began training on the piano and organ through his local parish organist, Roger Blankenship. Over the course of 12 years he served as an on-off organ substitute at St. Stephen's Anglican Church. He enjoys French pipe organs and French organ compositions, and as of 2018 he proudly serves as the organist of St. Stephen's. Calvin was ordain a Deacon on April 8, 2018 and attends Cranmer Theological House. Dcn. Calvin is also studying organ under Dr. Bob Knupp of Mississippi College..

The Rev. Dr. Nevada Levi DeLapp is a native of southern Montana. He holds a B.A. in History from Dordt College, an M.Div. from Calvin Theological Seminary, and a Ph.D. in Old Testament from Texas Christian University (Brite Divinity School). He has taught at the college and seminary level and also served churches in Texas and Iowa. Fr. Nevada loves Wyoming Cowboy football and currently resides in Flowood with his wife Karin and two daughters, Alethea and Evangeline.

Neill grew up in Laurel, Mississippi. He holds a B.S. in political science from Mississippi College, an M.A. in theology from Reformed Theological Seminary, and a J.D. from Mississippi College School of Law. He is a lawyer in private practice and specializes in commercial and agricultural real estate and church law. He lives in Flowood with his wife Sally and two sons.